Chances are that when you seek any kind of technical help, the first question you’ll hear is “Did you try rebooting?” While this has become so common that some people scoff at it, restarting really does fix a multitude of computer issues.

But have you ever wondered why this is the case? Let’s take a look at some common issues that rebooting solves, and examine the details behind why.

Computers Have a Lot Going On

It’s important to remember that under the hood, computers are always doing a lot of work. Even when you’re not doing anything intensive (like editing video), your system has to manage all of the following tasks and more: 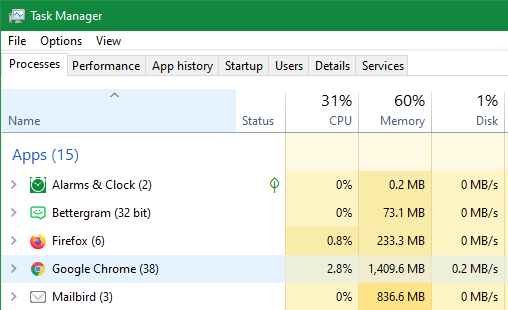 Computers (and the software installed on them) aren’t perfect. It’s common for the code in a certain app to malfunction, especially if it runs for hours or days at a time. When something goes wrong, it can manifest in all manner of ways—from your computer feeling slow to a blue screen that requires a reboot.

Consider the blue screen of death, the common name for the error screen that Windows displays when it runs into a serious problem. These issues, such as essential system drivers crashing, are so significant that Windows cannot recover from them. To solve the issue, it restarts and hopes that the problem doesn’t come up again. 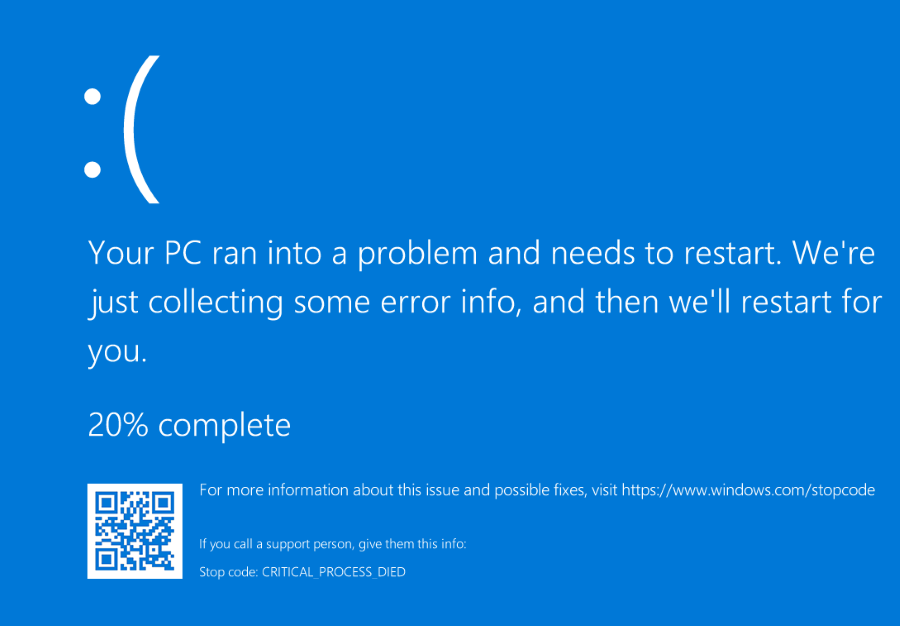 When the computer restarts, it’s essentially loading a “clean state” and running all the code that makes it work from scratch. If the issue that caused the blue screen was a fluke, it shouldn’t keep happening.

Another common example, albeit on a smaller scale, happens when a program is hogging your system resources. This is known as a memory leak, where an app takes RAM from the pool available to all programs, but doesn’t return the resources once it’s done using them.

Over time, this leads to Windows not having enough resources to keep everything on your computer running smoothly. If you restart the program causing the memory leak, it will return all the RAM to the pool and your computer should feel fine again. This is similar to what happens when you reboot your whole computer.

In essence, restarting a computer erases the current (problematic) state of its software. This resets any code that’s having an issue back to square one, which is known to be good. From that state, your computer should work normally again.

Why Do Some Actions Require a Reboot?

You might also wonder why certain tasks on your computer require a reboot. For instance, some Windows patches won’t fully install until you restart. The same is true when installing certain software or drivers.

The main reason for this is because many parts of computers run on infinite processing loops. From the time you boot your computer to the time you shut it down, the computer is always checking for your mouse movements, whether you’ve opened a program, and many other events in order to work properly.

Some of these loops are core to the way your operating system works, and thus the computer can’t change them while it’s running. This is why you can’t install a system update when the computer is running—because they change the way the OS works at a low level, it’s impossible for the computer to make those changes while the loop is already running.

We’ve talked about restarting (also called rebooting) so far, which is simply powering off a machine and turning it back on again. But you should be aware that this is different from resetting a computer. A reset puts a computer back to its original factory state, just like when you took it out of the box. 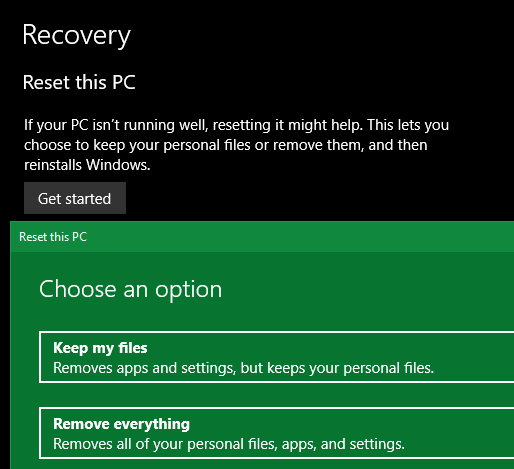 Factory resets can be useful for fixing other kinds of problems. For example, if malware has infected your entire system, simply restarting it won’t get rid of the problem. You could go through and try to clean it up manually, but it’s much more efficient to reset it to a known clean state.

In that way, both restarting and resetting accomplish the same goal. You take a computer that has run into some kind of problem and wipe out the problem state by resetting it to something you know works.

While restarting fixes a lot of issues and is always a great first step to try, it of course doesn’t solve everything. Problems caused by OS settings or app settings, corrupted data, poorly programmed software, or user error usually require further troubleshooting.

Now you know why restarting is so handy when it comes to fixing problems. Next, find out why a computer warranty is important so you aren’t on the hook for expensive fixes.