Like any field, there’s a lot of jargon involved in computing. And while the advanced terms don’t concern casual users, with the prevalence of technology today, it’s easy to confuse even common terms.

Let’s look at several pairs of computer and internet terms that are often used interchangeably or incorrectly, so we can understand the differences between them.

These two terms look almost identical, but they refer to two different items.

Disk is used for computer storage mediums, such as a hard disk or floppy disk. If you have multiple drives in your computer, someone might ask which disk a file is stored on.

Disc, meanwhile, refers to CDs, or compact discs. Years ago, you would put a disc into the optical drive of your laptop to listen to music.

This is slightly confusing, since a CD is also a storage medium. This usage arose because “disc” was used in the music industry to refer to round musical devices long before computers were prevalent. When computers entered the public scene, “disk” was used to instead refer to the rectangular magnetic storage devices.

When shopping for a new phone, you’ll sometimes hear someone ask how much “memory” it has. While it’s understood what they mean by this, they’re not using the term correctly.

Computer memory refers to the amount of RAM (random access memory) a device has. RAM is short-term storage used to keep open processes running. When you turn off your computer, the contents of RAM are cleared.

Storage is what people actually mean in the scenario above. A device’s available storage, defined by the size of the solid-state drive or hard drive, is how much data it can permanently store.

A computer might have 8GB of RAM for keeping open programs in memory and 256GB of storage for saving files. Memory affects how much you can do at once, while storage affects how much data you can keep. 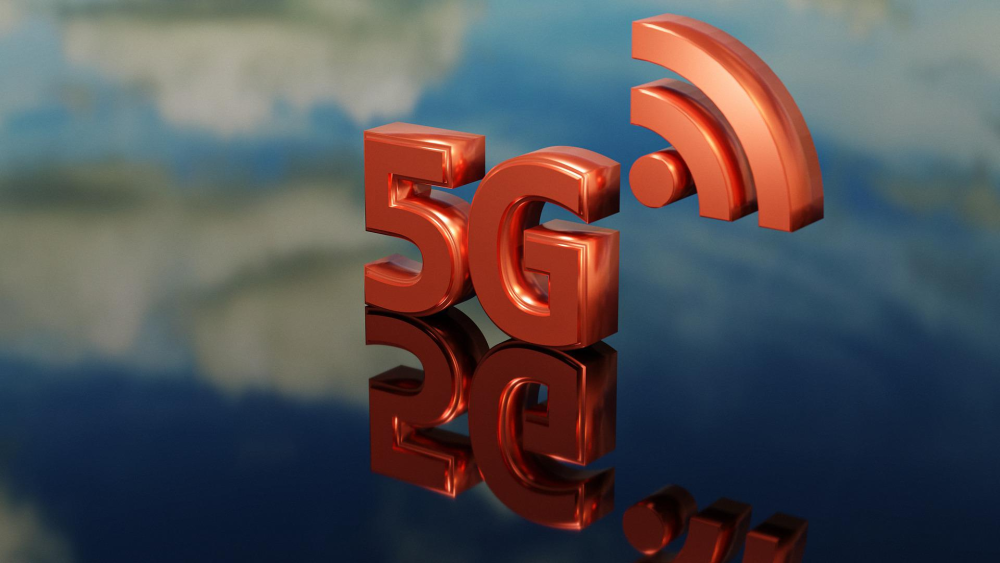 5G refers to the fifth generation of cellular network technology. It’s the successor to 4G (which is usually called LTE), and promises faster speeds than previous standards. See our overview of 5G internet for more info.

5GHz (five gigahertz) isn’t a mobile network standard, but instead a wireless frequency that your router broadcasts. Most routers today are dual-band, meaning they broadcast on both the 2.4Hz and 5GHz bands. The 5GHz band can transmit data faster than 2.4GHz, and is less susceptible to interference, but it doesn’t reach as far.

Contributing to this confusion, routers often broadcast their 5GHz channel with “5G” at the end. For example, if your home network is called SmithHouse, you’ll see a second network called SmithHouse-5G. In this case, “5G” is an abbreviation for 5GHz, and has nothing to do with the 5G mobile standard.

With this pair of terms, the historical precedent has overtaken accurate references.

A proper computer virus is a malicious program that copies itself by adding its own code into other programs. This is key to an attack being a virus; other forms of malicious files, like computer worms, don’t need a host program to infect.

Malware, short for malicious software, is a broader term for any software intended for harmful purposes. In addition to viruses, this can include Trojans, ransomware, spyware, and more.

Because viruses were the earliest common example of malicious PC programs, many people still use “virus” to generically refer to any dangerous program. The continued use of “antivirus” for security software reflects this, even though antivirus programs protect from more than just viruses. 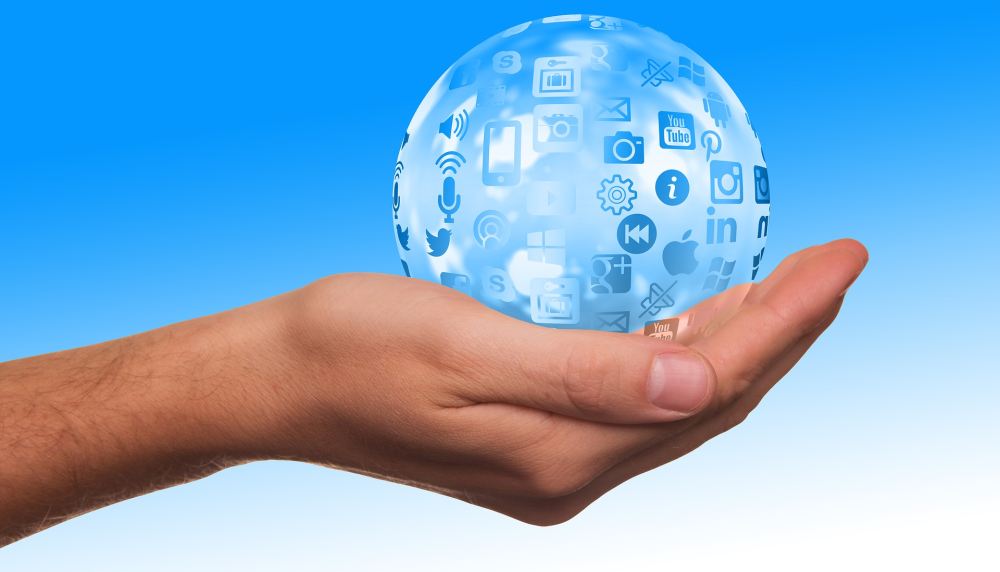 While “World Wide Web” is a largely dated term now, it’s not another way to refer to the internet.

The internet is a massive network made up of various computer networks. This system of physical connections, IP addresses, and other details is what allows your computer to talk to a server across the country.

The World Wide Web is the system of websites that are accessible on the internet. When you open a browser and visit a website, you’re browsing the Web. This also has its own system of organization, including links to other pages, the URL structure for defining website hierarchy, and similar.

Terms like the ones we looked at above are used interchangeably enough that people will know what you mean either way. But for full accuracy, it’s good to know the exact definitions of these terms. Knowing them also helps you better understand technology for yourself.