Over time, software that was once vital to have on your PC becomes out of date. Perhaps the developers no longer support it, or it’s been superseded by other apps.

Whatever the case, many people keep software installed that they don’t really need. In some cases, this can even be dangerous if these programs have security holes. Let’s take a look at a few common apps you don’t need any more and what you can replace them with.

Note that these only apply for your home computer. Your IT department will help you with software on your work computer.

Java is a runtime environment that enables access to rich media content, like web app and games, on certain websites. When it was new, Java was pretty revolutionary as it was fast, powerful, and worked on almost all systems.

However, Java’s browser plugin is a notoriously insecure app. It’s been the target of many attacks over the years, further hampered by the fact that Java doesn’t automatically install updates, unlike most modern apps.

Due to advancements in web technology, including the HTML 5 standard, the Java plugin is thankfully no longer necessary. W3Techs reports that under 0.03% of websites use Java, meaning it’s very rare to come across a site that uses it. The only people who need Java around are Android developers or people who use specialized software that relies on it.

Thankfully, you don’t need to replace Java with anything—modern browsers have built-in support for the kind of features you once needed Java for.

Apple’s QuickTime is a media player. While it’s a built-in app that still receives updates on macOS, Apple hasn’t supported the Windows version since 2016. Shortly after Apple deprecated QuickTime, Trend Micro found some critical vulnerabilities in QuickTime for Windows. These will presumably never receive patches.

It doesn’t really make sense that Apple still offers QuickTime for Windows on its website years after it dropped support. Because of these security issues, you should remove QuickTime if you still have it on your Windows PC. If you’ve ever used iTunes, you likely have QuickTime installed as it used to come packaged with iTunes.

Once you’ve removed QuickTime, you can use the free VLC Media Player as an alternative. It will play pretty much any media format imaginable, so you won’t miss QuickTime at all. 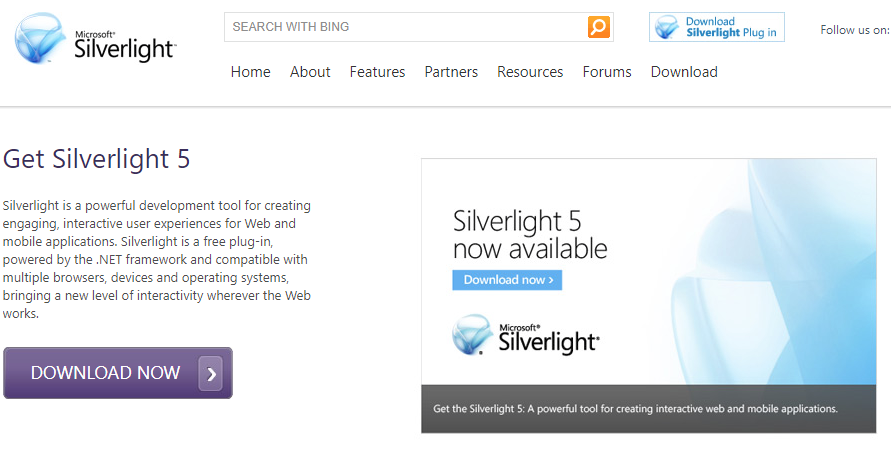 Silverlight is another media framework, similar to Java. Microsoft first released it in 2007. While it never became as popular as Adobe Flash or Java, Silverlight was notably used by Netflix for a while, as well as for streaming the 2008 and 2010 Olympics.

Unsurprisingly, Silverlight is now deprecated. The only browser that still works with Silverlight is Internet Explorer. Chrome and Firefox haven’t supported it for years, and Microsoft Edge didn’t support it from the start.

As under 0.1% of sites use Silverlight, you’re unlikely to come across any pages that require you to use it. Feel free to uninstall it, as the modern web is mostly leaving plugins like this behind.

CCleaner was once a renowned Windows app for cleaning junk files from your computer. Unfortunately, it’s fallen out of favor recently since Avast purchased the makers of CCleaner in 2017.

First, CCleaner was hacked to distribute malware in late 2017. Then, in 2018, the product came under fire for forcing you to enable a data collection option. Even if you unchecked the box to opt out of this monitoring, CCleaner would automatically activate it again when you rebooted.

Later in 2018, CCleaner had yet another issue. This time, the software ignored user preferences on whether to install new versions automatically.

Combined with nagging prompts to upgrade to the paid version and the app prompting you to install Avast when you install it, CCleaner has become an untrustworthy nuisance. This is especially frustrating considering that a security company owns the software now.

For a better alternative, we recommend using Windows’s built-in cleaning features. You can access these at Settings > System > Storage on Windows 10, or by searching for Disk Cleanup in the Start menu. This lets you clean up temporary files without installing any extra software.

While many Windows computers purchased off the shelf include unwanted software preinstalled (known as “bloatware”), Windows 10 includes a fair amount of bloatware on its own. A new installation features nonsense like Candy Crush Saga, as well as default apps like Money that you might not care about.

You can remove these apps to reduce clutter in your Start menu and free up some space. But some of the default Windows 10 apps are actually useful, so take a look at them before you uninstall.

These are some of the most popular Windows programs that you don’t need. Most of them were once much more important, but the modern web model has left them behind. Removing this old software will free up space on your system and protect you from security risks, so it’s an advantage in more ways than one.