Scams are common online thanks to phishing email, spoofed websites, and malicious ads. But some scammers still go after their victims using phone calls.

To protect against these, you should be aware of some general signs that the person talking to you is a scammer. Keep these points in mind next time you get a suspicious phone call.

A common phone scam involves demanding some kind of payment via gift cards. This could be for several made-up “reasons.”

Some scammers impersonate a friend or relative. In these scenarios, they say that they’ve been arrested and need you to pay their bail. Other times, this could go even further as the caller claims to have kidnapped someone you care about and demand a ransom.

Gift card payments come up in other fabricated situations, too. Sometimes the caller will tell you they represent the IRS and demand money that you owe from your taxes.

If you ever get a call from someone who wants you to pay with gift cards, it’s bogus. Scammers will tell you to go to Walmart or another major store and buy thousands of dollars worth of Amazon, iTunes, or similar cards. They do this because the cards are near-impossible to trace.

After you activate the cards and read the numbers off to them, the scammer will immediately redeem them. Unfortunately, recovering your money from this is extremely difficult. This has become such a widespread issue that many gift cards now contain a warning, and stores have trained their employees to watch for large gift card transactions. 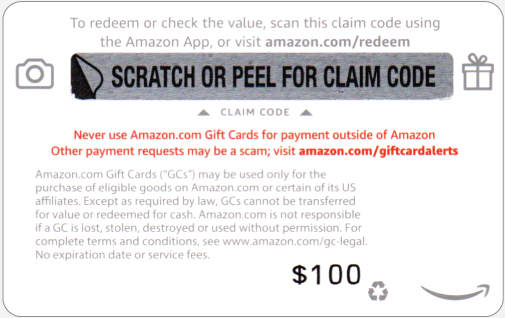 We’ve looked at the now-infamous tech support scam before. In this type of fraud, you get a call from an someone pretending to work for Microsoft, your computer manufacturer, or another trusted entity. They say that you have some issues on your computer that they’d like to help you fix.

However, these people are lying. A telltale sign of this is when they ask you to open the Windows Event Viewer (or open it for you, if you give them remote access to your computer). This is an advanced utility that IT professionals can use to diagnose issues with Windows and apps.

When you open the Event Viewer, you’ll see dozens of errors and warnings that look worrying at first glance. Scammers will use this to scare you into thinking that your computer has lots of issues. 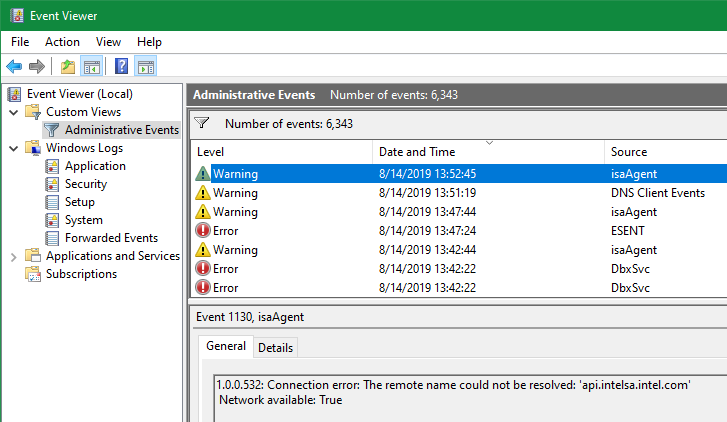 Despite this, most of these represent minor system-level issues that are of no concern.

If someone shows you the Event Viewer and uses it as “evidence” that your computer is infected and you need to pay them, hang up. They’re trying to rip you off.

The old adage definitely holds true when it comes to telephone scams. Though they’re not as advanced as newer scams, you might still come across scams that promise you some fantastic prize or other unbelievable winnings.

It might sound silly when reading about it, but these scams try to pressure you into acting quickly so you don’t think it through. A company contacting you to let you know that you’ve won a free vacation, or were picked as a winner in a lottery that you never entered, is ridiculous. But if you’re not thinking, you might go along with it in the moment.

It’s best to just hang up when you suspect foul play. But if you’re not sure, ask questions. Scammers won’t want to give direct answers, so they’ll deflect with vague responses and try to pressure you into moving forward. A legitimate company would be happy to help you with your requests.

These aren’t the only tactics scammers use against you, but they cover some of the most common scenarios.

We mentioned that trying to make you pay as soon as possible is a red flag; another telltale sign is threatening you. If someone threatens to sent the police to your house or harm you, they aren’t legitimate. Honest companies, even those who work in potentially tempestuous fields like collecting debt, will not threaten you like this. Scammers do it to pressure you into acting quickly.

Have a healthy suspicion of any unsolicited phone call you receive. Don’t be afraid to hang up and talk to someone you trust before making a decision.